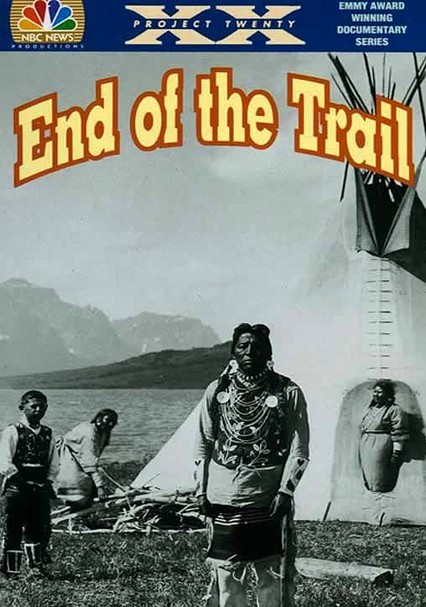 1967 NR 1h 0m DVD
This classic episode of NBC News' "Project Twenty" series presents an early look at the travesty of the frontier settlers' inhumane treatment of Native Americans in the West. Graphic photos and first person narratives taken from diaries debunk the classic, heroic notion of the old west in favor of tragic reality. Narrated by Walter Brennan.