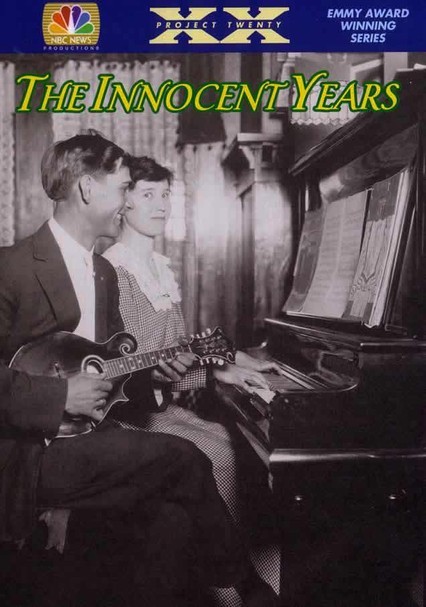 1957 NR 1h 0m DVD
The relatively calm years between 1900 and 1914 represented a time of tranquility and opulence in America, before World War I removed any carefree virtue that was left to be found. Narrated by Alexander Scourby, this documentary provides a charming retrospective look at what life was like during those 14 years leading up to the chaos of war time. Features President Teddy Roosevelt, the Mexican Revolution, Prohibition and more.