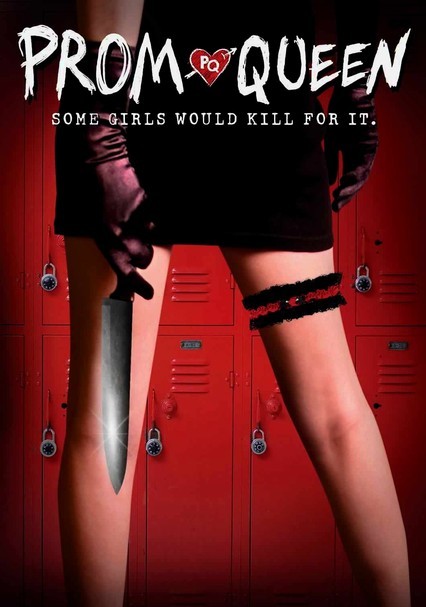 2007 NR 2 discs
Things are taking a turn for the sinister as prom approaches at Edward Adams High School. Serious rivalries form among the five prom queen nominees, and senior Ben (Sean Hankinson) gets a cryptic text message that reads "u will kill the prom queen." Katy Stoll, Laura Howard, Alexandra French, Jake Shideler, Mills Allison and Haley Mancini star in this hit series that originated in 90-second episodes on MySpace.com.