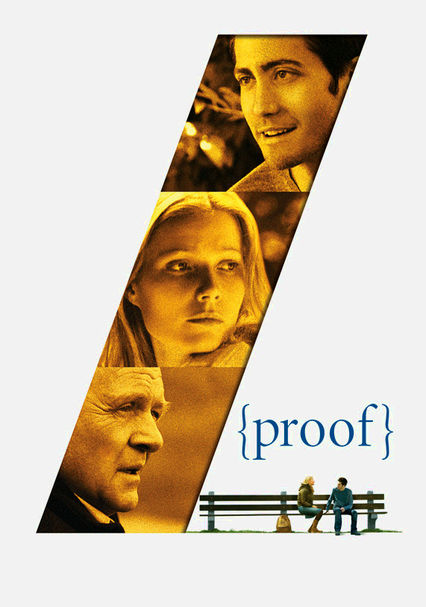 2005 PG-13 1h 39m Blu-ray / DVD
As a devoted daughter comes to terms with the death of her father -- a brilliant mathematician whose genius was crippled by mental instability -- she's forced to face her own dark fears. But she has help from one of her father's former students.

Parents need to know that the movie includes discussion of suicide and insanity. With the focus on conflicts within a family -- between father and daughter, and between two sisters -- the film includes several tense scenes, arguments, and tearful recriminations. It also features some cursing, a brief and gently rendered love scene, and references to drugs (medical treatments as well as illicit drugs). Characters smoke and drink.

Some conversation about sex, a brief, sweetly imaged sex scene.

Characters wrestle with difficult issues (how to determine insanity and sanity), but all mean well.

Some drinking and smoking (at a post-funeral party attended by academics), some discussion of drugs (prescribed and illicit).