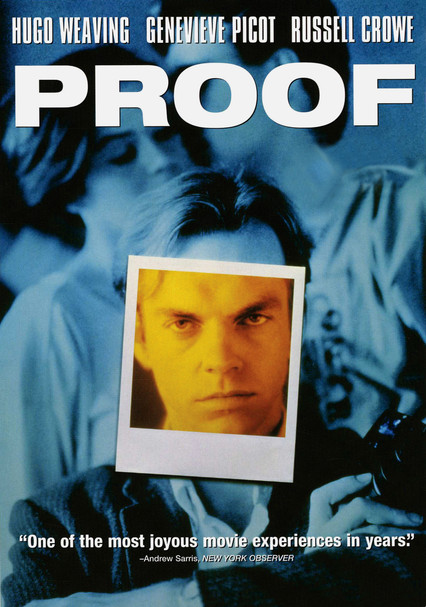 1991 R 1h 30m DVD
A blind photographer named Martin (Hugo Weaving) takes pictures as "proof" that the world and everything in it is just as it is described to him by other people. Meanwhile, his dyspeptic housekeeper, Celia (Geneviève Picot), rearranges his furniture. All manner of mayhem comes out of the confusion in this offbeat dramedy that co-stars Russell Crowe, in an early role, as Martin's young friend, Andy.