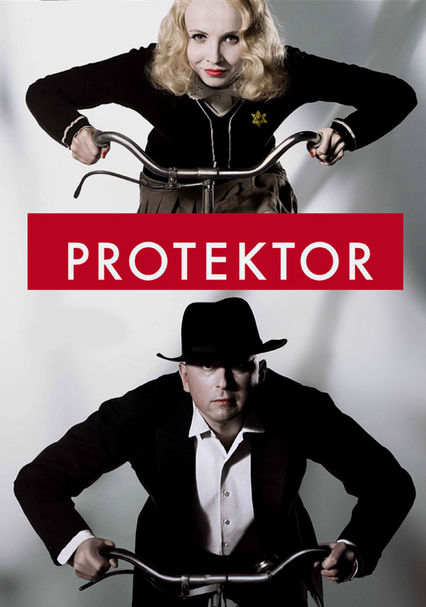 2009 NR 1h 42m DVD
As the Nazis occupy Prague, radio host Emil Vrbata (Marek Daniel) tries to protect his Jewish spouse, Hana (Jana Plodková), by collaborating with the Germans in this atmospheric drama that examines the role the media played during World War II. Despite Emil's broadcasting of enemy propaganda, Hana is threatened with internment -- and the couple's deteriorating marriage reaches a turning point when a Nazi official is assassinated.