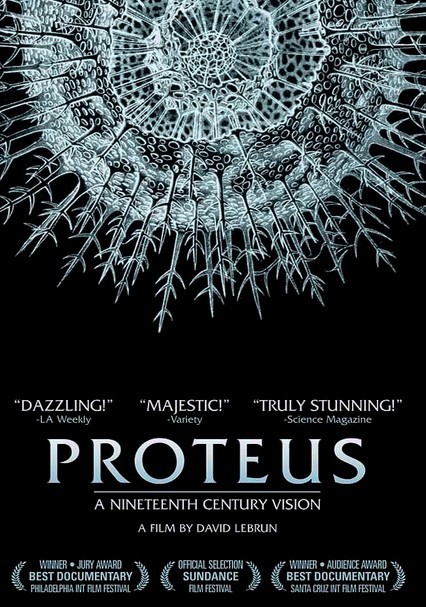 2004 NR 1h 0m DVD
Director David Lebrun's animated avant-garde film examines the work of Ernst Haeckel, the German biologist-artist who dedicated his life to finding and documenting the connection between the disparate worlds of art and science. Drawing on Haeckel's fascinating lithographs of the tiny undersea organisms called radiolarian, Lebrun's poetic film brings the biologist's visions to life and further explores the artistry of the natural world.