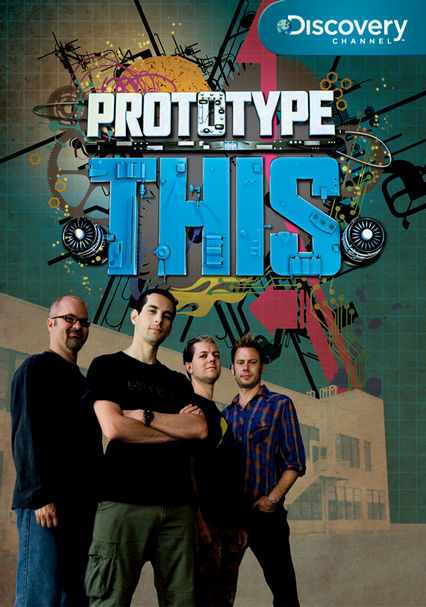 2008 TV-G 1 season
The Discovery Channel motivates wannabe inventors with this hip and funny series about four engineering geniuses who attempt to build cool gadgets inspired by the movies, including a car controlled by biofeedback, boxing robots and wearable airbags.

Join engineer-inventor Joe Grand, mechanical engineer Dr. Mike North, special effects master Terry Sandin and robotics expert Dr. Zoz Brooks as they combine forces to create the machines and gadgets of the future. Highlights from the first season of this Discovery Channel series include prototypes such as the mind-controlled car, a robotic firefighter assistant, the wearable airbag, a six-legged all-terrain vehicle and a gecko-inspired suit.

Parents need to know that the experts featured in this series use knowledge and imagination to come up with solutions to problems like the hazards of road rage. There's plenty of worthwhile educational material here -- as well as inspiration for budding inventors. The subject matter is too advanced for littler kids, but tweens and up will be fascinated.

No violence, but cast members sometimes get bumped and bruised during test runs.

Experts combine their scientific knowledge and imagination to solve a new problem in each episode. The series shows the scientific process in action, demonstrating how innovators theorize, experiment, and gather information from mistakes to reach a conclusion.