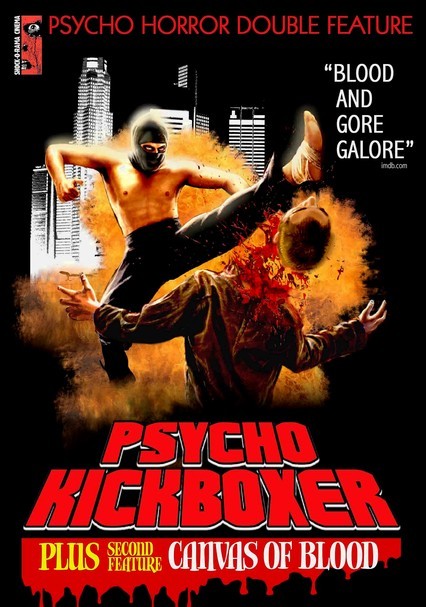 2007 NR 3h 4m DVD
In "Psycho Kickboxer," an enraged man seeks retribution for his fiancée's death by becoming a martial arts vigilante, and in "Canvas of Blood," a Vietnam War vet taunts the police as he exacts revenge on those who bungled his daughter's surgery. David Haycox and Mardy South direct, and Jack McClernan, Marian Koubek, Jeffrey Kotvas and real-life kickboxing champ Curtis Bush star in this blood-soaked, action-adventure double feature.