Public Enemies: The Golden Age of the Gangster Film 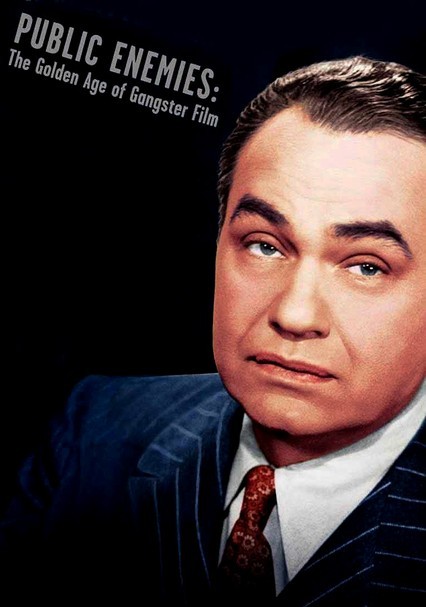 Public Enemies: The Golden Age of the Gangster Film

2008 NR 1h 30m DVD
This documentary examines the halcyon days of the Hollywood gangster film, delving into the genre's roots and development, its influence on world cinema and the careers of classic stars such as James Cagney and Edward G. Robinson. The program also highlights key gangster films such as Public Enemy and White Heat, extraordinary directors such as Michael Curtiz and the crucial role the Warner Bros. studio played in defining the genre.