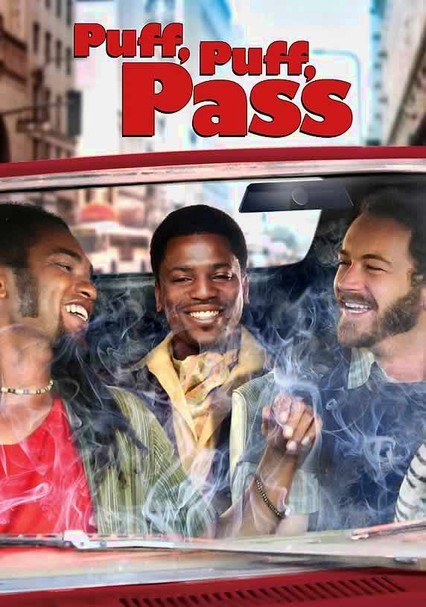 2006 R 1h 35m DVD
As the title implies, two potheads (Danny Masterson and Mekhi Phifer, who also directs) take a sabbatical from the daily boring grind of rehab and, along the way, concoct a plan to bilk a crime lord named Mr. Big out of his ill-gotten gains. The laughs fly fast and furious (whether you're stoned or not!). Ronnie Warner, Ashley Scott, Darrell Hammond, Terry Crews, Constance Marie and John C. McGinley co-star in this hilarious romp.