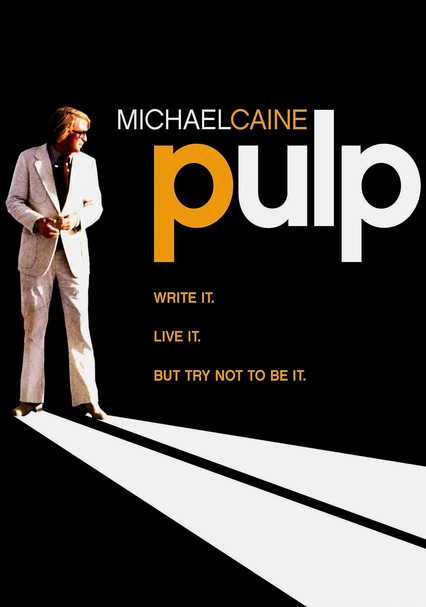 1972 NR 1h 35m DVD
Hack novelist Mickey King (Michael Caine) is hired to ghostwrite the autobiography of fading film star Preston Gilbert (Mickey Rooney), who's known for having mob ties. When Gilbert is mysteriously murdered at a party, King tries to stay out of harm's way while attempting to uncover the reasons for the killing. This comic crime caper reunites actor Caine with his Get Carter director, Mike Hodges.