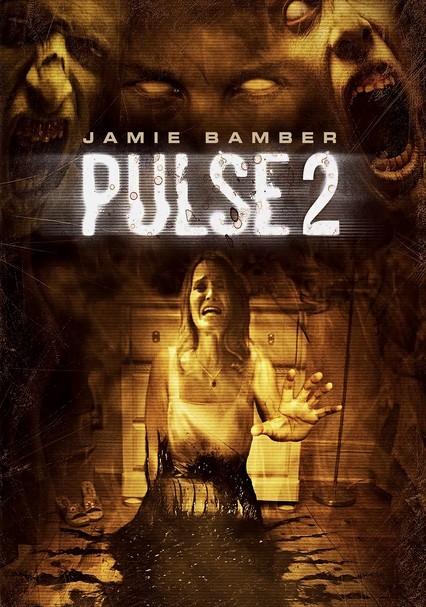 2008 R 1h 28m DVD
In 2006's Pulse, technology unwittingly opened the door to the afterlife. This chilling sequel explores the aftermath of that encounter, as civilization struggles against spirits locked in an eternal battle for their own souls. With cell phones, the Internet and other devices outlawed, humanity must find a new way to live in an apocalyptic world ruled by tormented ghosts. Jamie Bamber, Boti Bliss and Noureen DeWulf star.