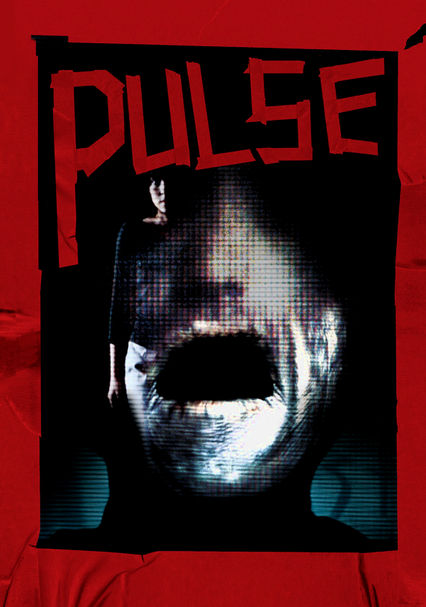 2001 NR 1h 58m DVD
Set in Tokyo, this disturbing thriller follows three people facing a mystery that defies temporal explanation as a young man named Taguchi kills himself and later appears as a spectral computer image. Soon more of the city's denizens vanish in a similar fashion, with their ghostly souls turning up on the same Internet site. Can Taguchi's co-worker (Kumiko Aso), a college slacker (Haruhiko Kato) and a computer whiz (Koyuki) solve the conundrum?