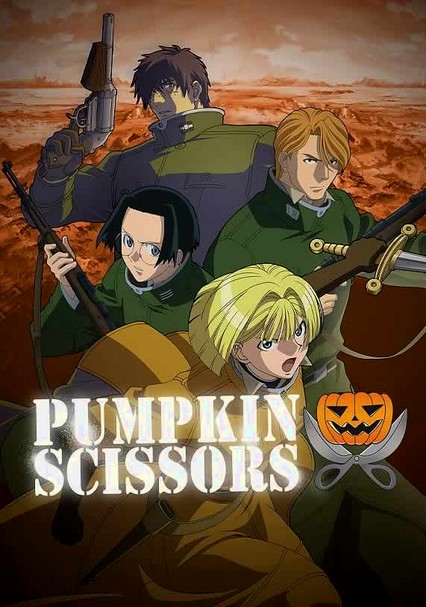 2006 TV-14 1 season
Alice Malvin commands an elite military propaganda unit, but she yearns to cut through the deception and uncover the truth. When she discovers a secret super-soldier program, the Invisible Nine, she turns to unlikely allies for help.