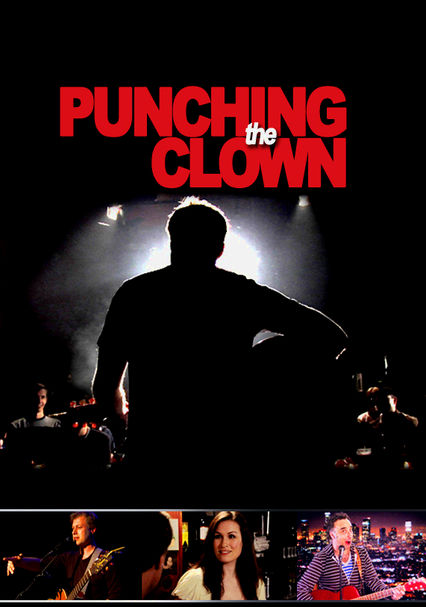 2009 NR 1h 31m DVD
In a bid to jump-start his flagging career, a hapless songwriter (Henry Phillips) moves to L.A., where through a stroke of dumb luck, he lands a record deal. But show biz is a fickle mistress, and that luck soon turns when he becomes the victim of a vicious rumor. Winner of the Audience Award at the Slamdance Film Festival, this indie comedy -- directed by Gregori Viens -- co-stars Ellen Ratner and Matthew Walker.