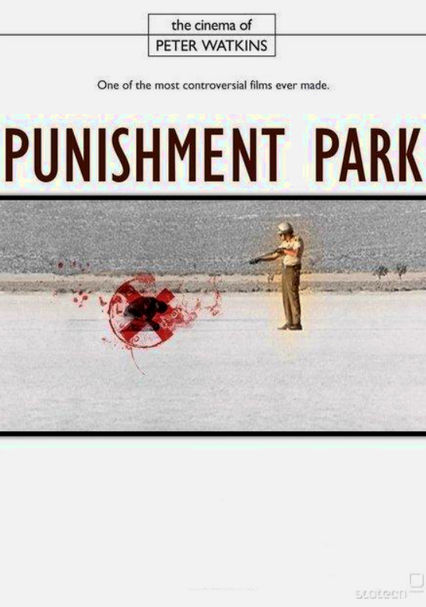 1971 R 1h 28m DVD
As the Vietnam War escalates, public protests against the conflict intensify in America. To control the leftist threat, a civilian tribunal passes sentence on groups of dissidents -- hippies, draft dodgers and pacifists. Made to play a game akin to "Capture the Flag" in a remote desert while being hunted by the forces of law and order, the prisoners must fight for their lives in this searing pseudo-documentary from filmmaker Peter Watkins.