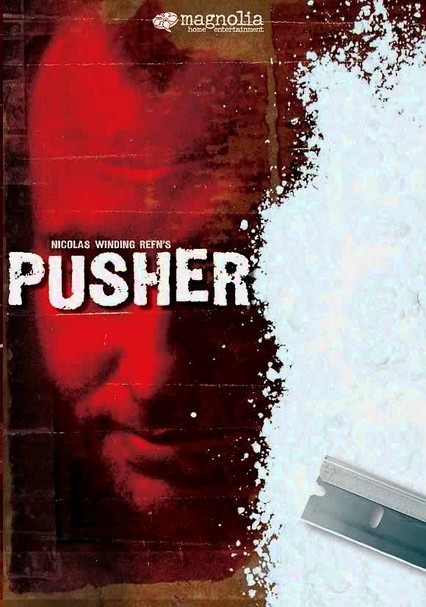 1996 NR 1h 45m DVD
A small-scale pusher named Frank blows a big-time heroin deal and gets in trouble with a powerful drug lord. As the week drags on, Frank scrambles to pay back the money he lost, but his attempts to raise cash take him into dangerous territory.