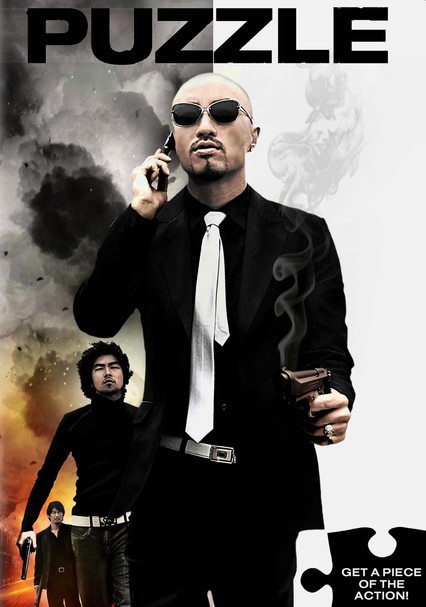 2006 NR 1h 31m DVD
A mysterious man known only as "X" has called together five complete strangers, who have no idea why they've been recruited, to participate in some lucrative -- albeit dangerous and illegal -- money-making schemes. But when they plot a bank robbery that goes horribly wrong, and the leader of the five men turns up dead, the others start to wonder who's really behind this operation, and whom they can trust … if anyone.