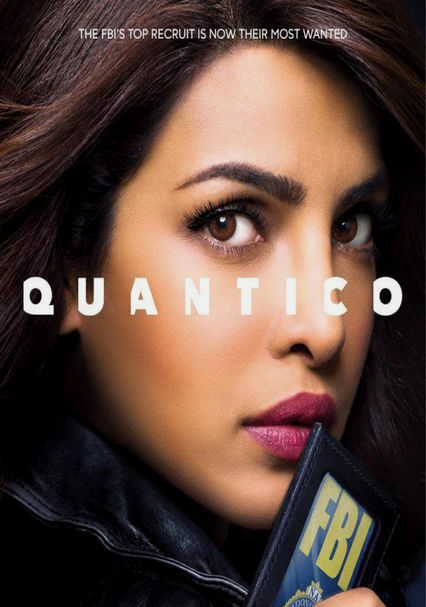 2015 TV-14 1 season
Undergoing rigorous training at the FBI's Quantico installation, a new class of bureau recruits prepares to defend the United States from all forms of attack -- even as evidence mounts that a member of the group may be a terrorist mastermind.

Having taken an oath to protect the United States from foreign and domestic foes, a new class of FBI recruits comes to suspect that one of their own may belong to a terrorist group planning a devastating attack on America.