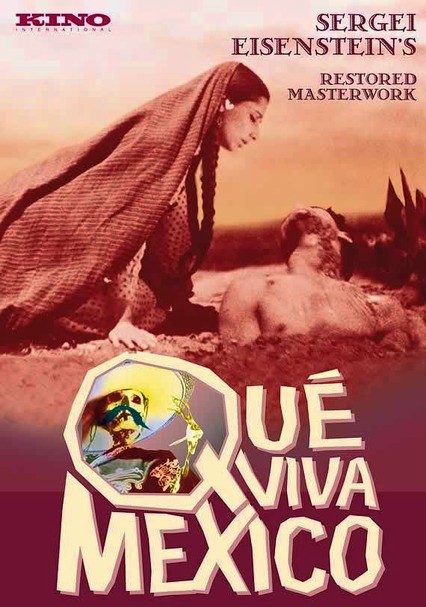 1932 NR 1h 25m DVD
This masterpiece montage of Mexico's history was financed by novelist Upton Sinclair during the Depression. The film was never completed, but the footage was later assembled into vignettes offering a dramatic view of religion, culture and society.