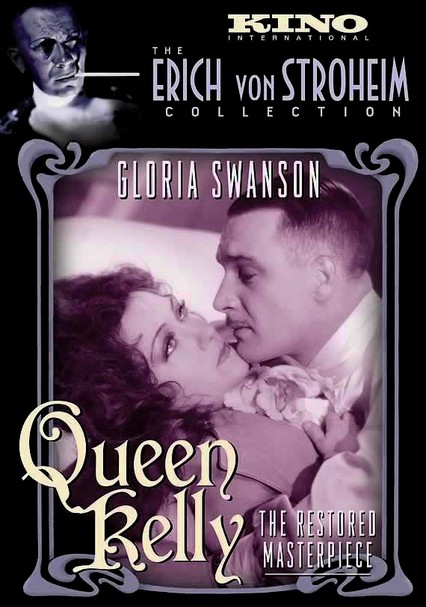 1929 NR 1h 41m DVD
Kitty Kelly (Gloria Swanson), a young woman living in a convent, is charmed by a prince who later kidnaps her. When the Queen interrupts the intended tryst, the girl is beaten and humiliated to the brink of suicide. Before she can kill herself, however, Kitty receives a letter from her aunt who runs a brothel in East Africa and soon embarks on a series of adventures ... before things come full circle with the prince who started it all.