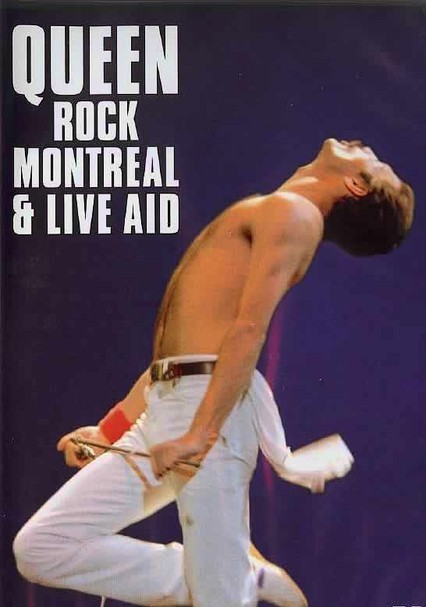 2007 NR 1h 35m DVD
The only Queen concert ever filmed in its entirety, this 1981 performance from Montreal has been digitally restored and remixed. The DVD and Blu-ray versions also feature the band's legendary Live Aid performance, plus previously unreleased footage.