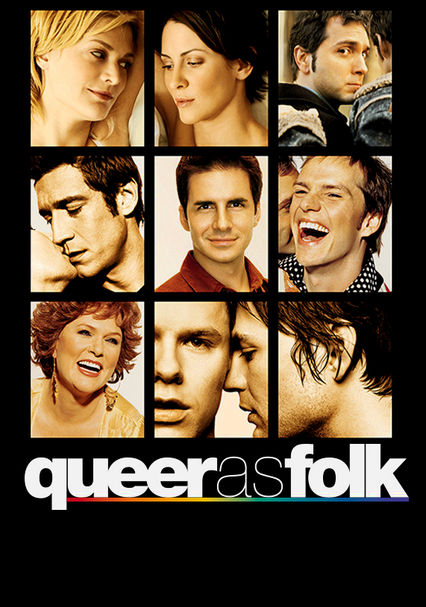 2000 NR 4 seasons
The lives and loves of five gay men living in Pittsburgh provide the drama in this American edition of the acclaimed British series. Amid the usual ups and downs of relationships, the friends grapple with everything from health issues to politics.

Season 2 follows Justin as he struggles to overcome a traumatic incident, while Michael and Ted make some major career changes. Lindsay and Melanie get married, and the friends march in Pittsburgh's Pride parade.

When Justin chooses Ethan over Brian, he has to come up with a new way to pay for school. Meanwhile, Lindsay and Melanie ask Michael to donate his sperm, and Brian is confronted with a shocking accusation.

Brian (Gale Harold) is on his last dime in the beginning of yet another sexy and intense season of this Showtime drama about gay life in Pittsburgh. As Brian works to rebuild his business and his health, Justin (Randy Harrison) copes with some tough issues. He finds it hard to move on, and Debbie (Sharon Gless) also struggles with some emotionally difficult times herself. The Pink Posse decides to try boxing.

The specter of Proposition 14, which would limit gay rights, hangs over the entire brood as they continue to live out the dramas of their lives. Brian mixes "friendship" with pleasure, Melanie branches out, and someone is forced out of the closet.