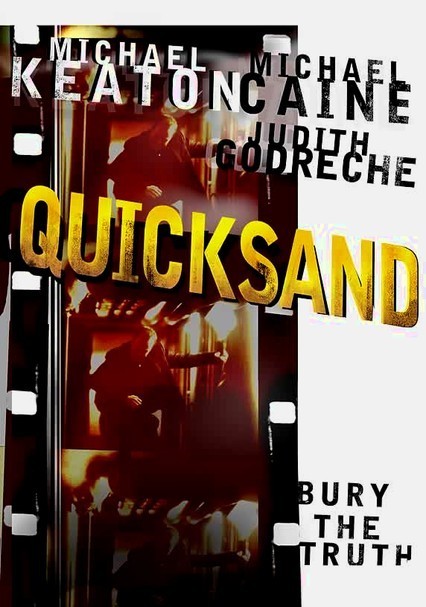 2001 R 1h 30m DVD
New York banker Martin flies to France for some much-needed insight on a feature film that his bank is funding. On the set, he meets a woman who is the bank's main liaison (but who seems to have her own agenda). As Martin begins to investigate the film's tangled finances, certain investors set him up to take the fall in the assassination of an important government official. Stars Judith Godreche, Michael Keaton and Michael Caine.