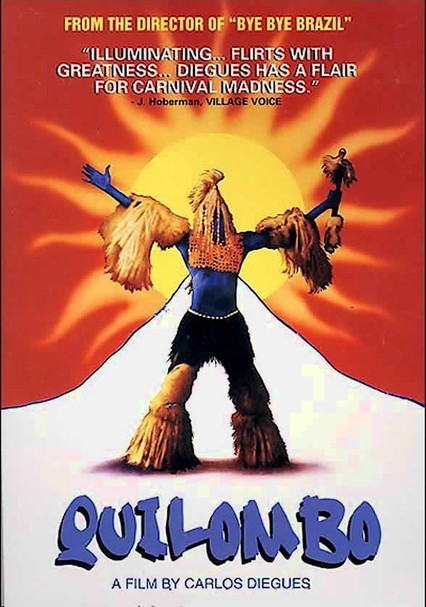 1984 NR 1h 54m DVD
Carlos Diegues directs this historical drama tracing the origins of Quilombo de Palmares, a 17th century settlement of escaped slaves in northeast Brazil. The year is 1650, and plantation slaves have revolted and fled for the mountains, where one of them, Ganga Zumba, is named king. For years, Zumba's warriors hold off Portuguese raiders, but when the enemy imports a ruthless captain to lead an assault on the colony, will Palmares remain free?