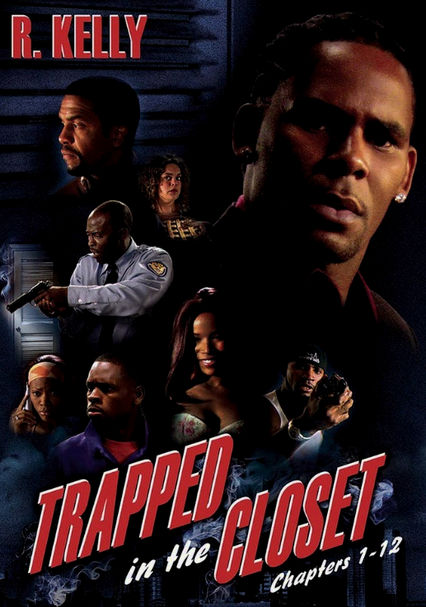 2005 NR 1h 0m DVD
A musical soap opera based on rapper R. Kelly's song "Trapped in the Closet," this 12-chapter series follows the hip-hop artist as he contends with one scandal after another and tries to escape from more than a few tight spots. Plot lines involve steamy bedroom trysts, guns, infidelities and other eyebrow-raising situations as the characters mouth the lyrics to and act out the scenes in Kelly's hit tune.