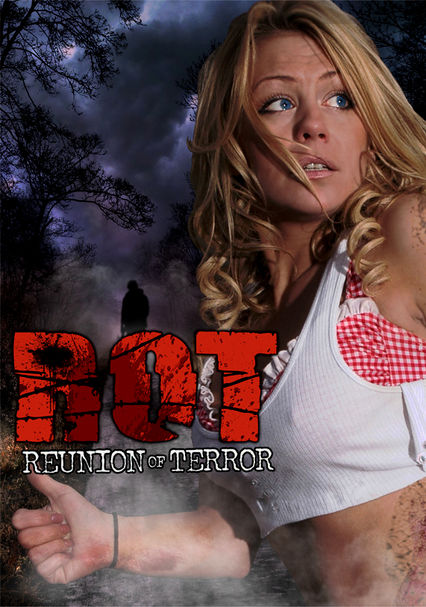 2008 NR 1h 20m DVD
When a group of former high school pals gather at a remote cabin for a raucous 10-year reunion, they find themselves terrorized by a mysterious killer with a serious ax to grind. Could the murderer be one of their own who is out for revenge? Possibly -- for as the classmates disappear one by one, the survivors uncover a secret that devastates them all. Michael Hoffman Jr. directs this horror flick that stars Hallie Bird and Christian Anderson.