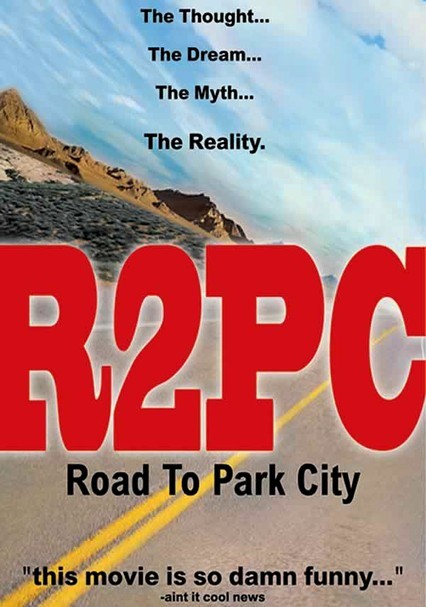 1999 NR 1h 22m DVD
Naive filmmaker John Viener decides he can be the next Steven Spielberg and sets out to make a film that will win at Sundance Film Festival. Part mockumentary, part indie feature and part film school joke, R2PC follows Viener as he blunders his way through the jungle of independent filmmaking: from writing the script (with the help of famous screenwriting guru Syd Field) to renting equipment, assembling a cast and financing his vision.