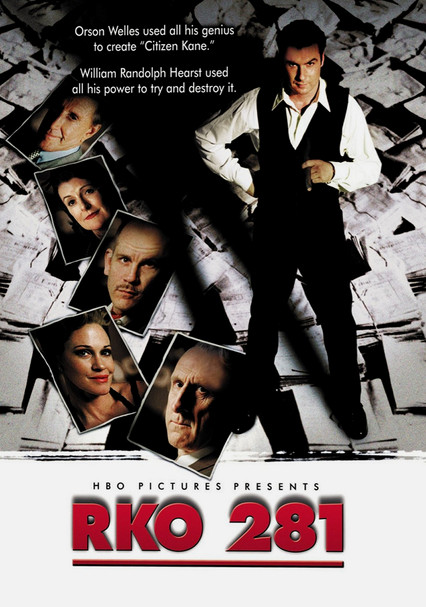 1999 R 1h 25m DVD
High on the success of his "War of the Worlds" radio hoax, the prodigiously talented Orson Welles (Liev Schreiber) heads west to pursue a career in movies. An invitation to the California castle of publishing mogul William Randolph Hearst (James Cromwell) sparks an idea that would eventually become the masterpiece Citizen Kane. But Hearst will stop at nothing to ensure that the film never finds an audience in this Golden Globe-winning HBO film.