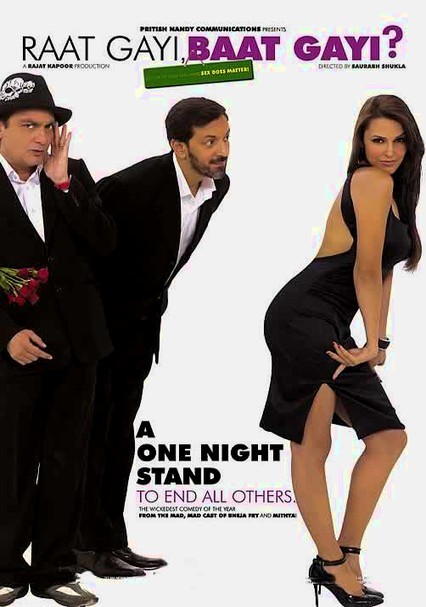 2009 NR 1h 53m DVD
When Rahul (Rajat Kapoor) wakes up after a wild night of partying, his memory is a bit hazy. But he does recall flirting with a sexy woman named Sophia (Neha Dhupia), and his wife's (Iravati Harshe) angry mood makes him suspect she knows all about the drunken incident. While Rahul tries to track down Sophia to find out the truth, two of his friends (Dalip Tahil and Vinay Pathak) are busy dealing with their own relationship drama.