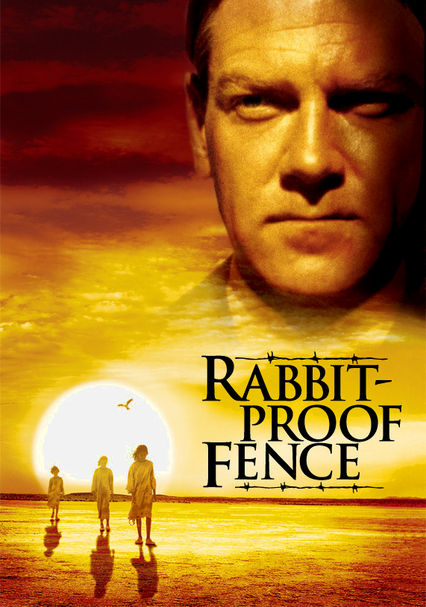 2002 PG 1h 33m DVD
Australia's aboriginal integration program of the 1930s broke countless hearts -- among them, those of young Molly (Evelyn Sampi), Gracie (Laura Monaghan) and Daisy (Tianna Sansbury), who were torn from their families and placed in an abusive orphanage. Without food or water, the girls resolve to make the 1,500-mile trek home. Meanwhile, a well-intentioned tracker is trying to return the girls to the authorities.

Parents need to know that this is an intense drama depicting three Aboriginal children leaving an Australian internment camp in an attempt to reunite with their families. The scene of the government official taking the children away is intensely emotional, though only moderately violent. During the journey home, the children are hidden by an Aboriginal servant in her bed, and her master is surprised when he goes to sleep with her and finds the children. A confrontation between a British official with a gun and an Aboriginal mother with a spear is tense, but results in no use of force.

Obscured reference to a white master forcing himself upon his Aboriginal servant.

Forceful taking of children from their mothers, armed standoff.

Children show strong resolve to be with parents against all odds. However, the British believe the Aborigine is an inferior race.