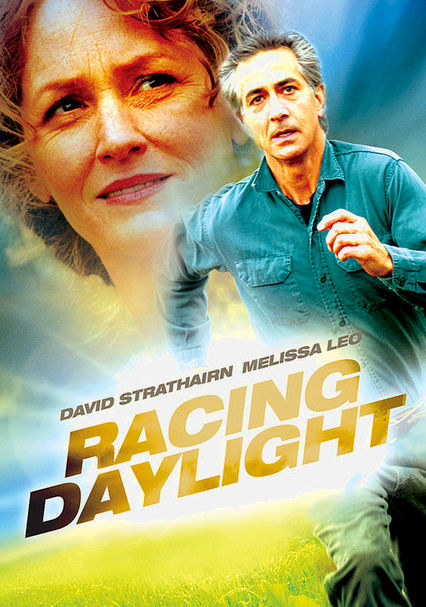 2007 NR 1h 23m DVD
After returning to the family farm to take care of her comatose grandmother (Leclanche Durand), Sadie Stokes (Melissa Leo) sees the ghost of a Civil War soldier (David Strathairn) in the mirror and begins to take on the persona of her own ancestor, Anna. Before long, she is caught up in a mysterious romance. Told in three short films, this supernatural love story marks Nicole Quinn's directorial debut.