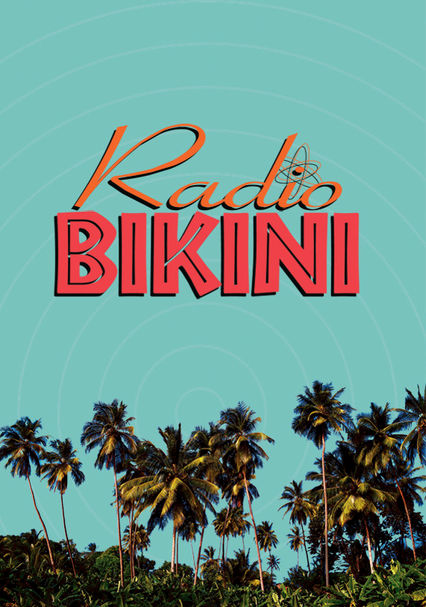 1988 NR 0h 56m DVD
This Oscar-nominated documentary chronicles the eye-opening story of Bikini Atoll, which in 1946 was the site of U.S. atomic bomb tests that left the island uninhabitable for 40 years and exposed thousands of sailors to heavy doses of radiation.