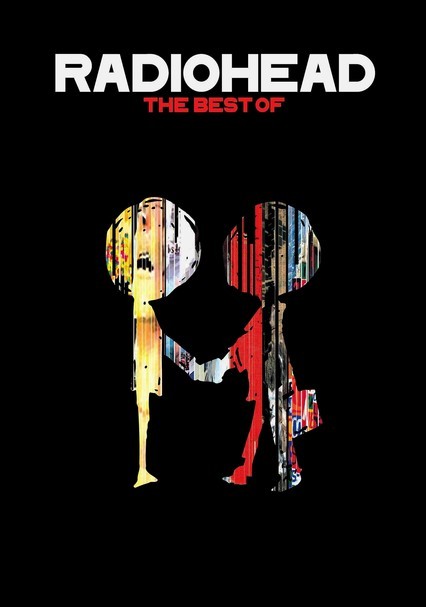 2008 NR 1h 32m DVD
This Best Of collection contains 21 music videos by the Grammy Award-winning band Radiohead, featuring the work of directors like Jonathan Glazer (Sexy Beast), Magnus Carlsson (TV's "Robin") and Chris Hopewell. Included are hits such as "Creep," "Karma Police," "High and Dry" (both U.S. and U.K. versions)," "There There," "Paranoid Android," "Sit Down and Shut Up" and some experimental visuals for some songs.