Rage Against the Machine: Live at the Grand Olympic Auditorium 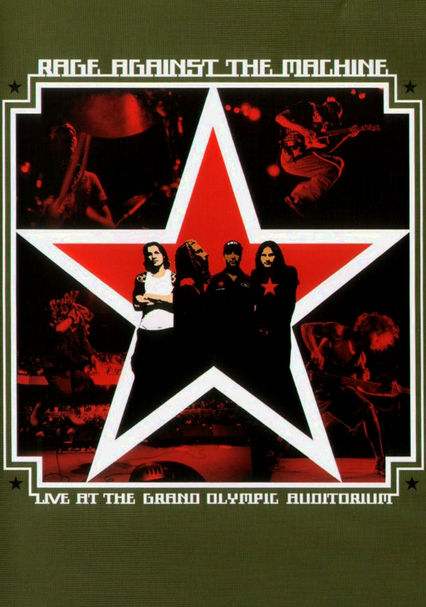 Rage Against the Machine: Live at the Grand Olympic Auditorium

2000 NR 1h 53m DVD
After proving that pop and politics make a heady mix and paving the way for many edgy bands in the 1990s, alternative rockers Rage Against the Machine performed their farewell shows in September 2000, with cameras on hand to capture their swan song. Tracks include "Bombtrack," "Bulls on Parade," "Bullet in the Head," "Killing in the Name," "Born of a Broken Man," "No Shelter" and "Guerrilla Radio."