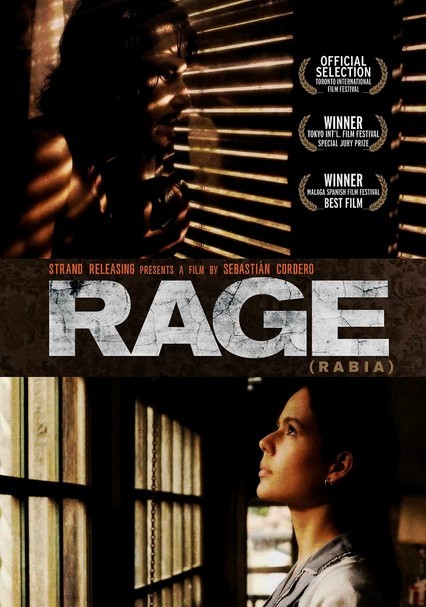 2009 NR 1h 35m DVD
Shortly after two South American immigrants in Spain -- José María (Gustavo Sanchez Parra) and Rosa (Martina Garcia) -- begin dating, José quarrels with the foreman at his construction job and accidentally kills him. Unbeknownst to Rosa, he hides in the home where she works as a maid. Lurking in the attic, he bears witness to the bad treatment Rosa sometimes receives as he finds creative ways to hide his existence in this tense thriller.