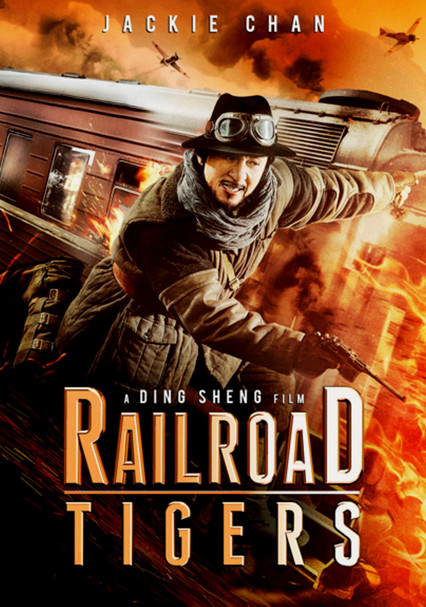 2017 NR 2h 4m Blu-ray / DVD
During the Japanese occupation of China in World War II, a courageous railroad worker with extensive knowledge of the train system leads a band of resistance fighters bent on disrupting Japan's war effort and stealing food for the starving populace.