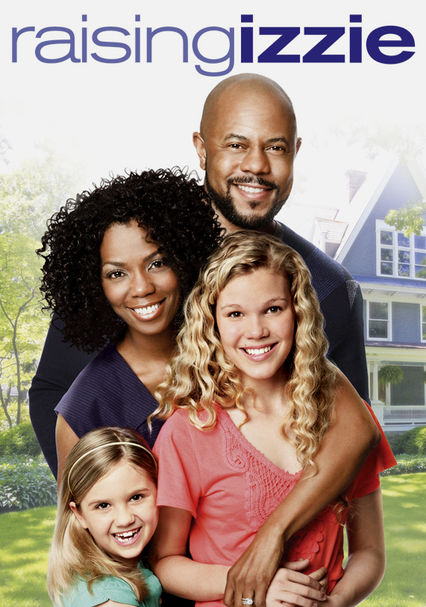 2012 NR 1h 27m DVD
Orphaned after their mother's death, fourteen year old Gertie is singlehandedly raising her little sister, Izzie. Meanwhile Gertie's new teacher, Mrs. Freeman and her husband struggle with their inability to have a child. Both Gertie and Mrs. Freeman have fallen from faith, but can these two find renewed devotion by coming together?

Parents need to know that Raising Izzie is an emotionally intense movie about two young girls whose mother died after a struggle with cancer and set them up logistically and financially to live on their own so they would not be separated in foster care. The girls struggle to survive and keep the secret, and the majority of the movie centers on their struggle to believe in God after their mother's death. The couple who comes into their lives also wrestles over their personal faith while struggling to conceive. There are multiple flashbacks of a sick mother, conversations about having children or not, and many heart-wrenching scenes involving losing one's mother, processing grief, and questioning faith. Best for older kids who can handle intensity.

A man and woman kiss. A man watches a woman walk off and comments on how she saunters. A man and woman trying to conceive discuss "doing it" at optimal times for conception. A man sets up a romantic evening for his wife, including flowers, candles, and wine.

A woman is shown lying in the street after being hit by a car. There are frequent intense scenes involving a woman in a coma and frequent discussions of death, illness, and loss surrounding a mother shown in flashbacks who passed away after a struggle with cancer.

Strongly positive messages about faith and family, the process of grieving, and alternate families and communities gathering to help others in times of need.

A man and woman drink wine at a club. A man pours and swigs wine as part of a romantic dinner.