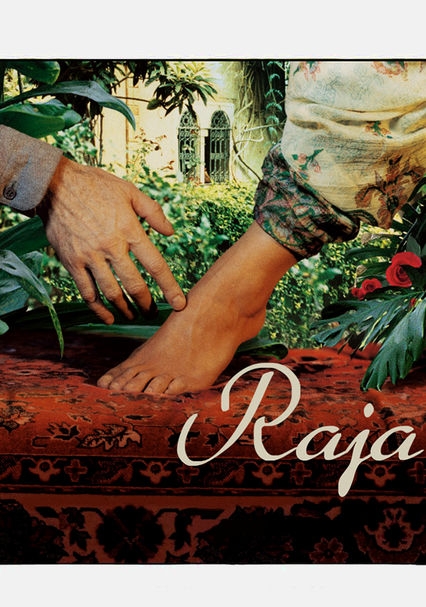 2004 NR 1h 55m DVD
Raja (Najat Benssallem), a 19-year-old orphan living on the streets in Morocco, lands a job working in the garden of a wealthy, middle-aged Frenchman, Fred (Pascal Greggory). Fred is quickly smitten with the plucky girl, who's initially suspicious of his intentions. Although a guarded mutual interest develops, their potential romance may be stymied by a web of manipulation, as well as the cultural, economic and generational rift between the pair.