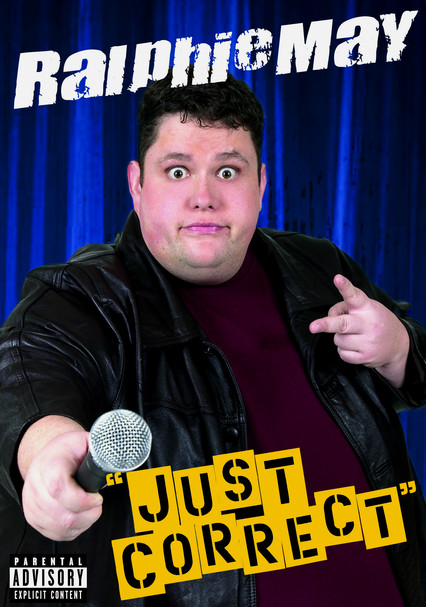 2004 NR 0h 53m DVD
Stand-up comedian Ralphie May has built an impressive résumé with showy parts in films and on television -- particularly the hit show "Last Comic Standing." This video, shot at Los Angeles' The Laugh Factory, follows suit. May often targets politically incorrect subjects, such as living with Mexicans and in dangerous areas, and also presents theories about the Kennedy family and names of fast-food restaurants.