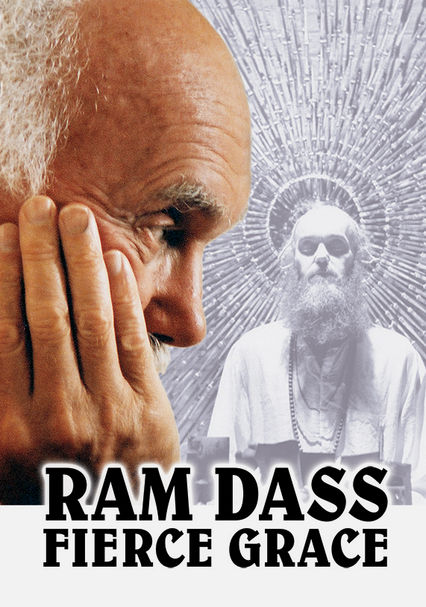 2001 NR 1h 33m DVD
Spiritual guru Ram Dass attempts to recover from a stroke, which he dubs "fierce grace," in this documentary produced and directed by Mickey Lemle, a close friend of Dass for decades. Dass, author of the lauded &NFiBe Here Now&NFi_;, was felled so severely by the illness that he became paralyzed -- but in true Ram Dass fashion, he saw it as a reason to look death in the face.