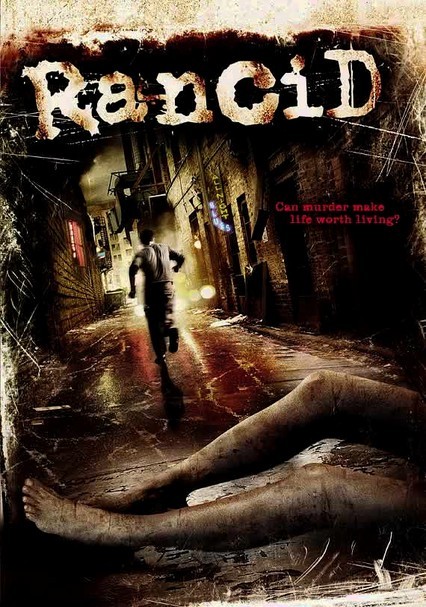 2004 NR 1h 42m DVD
Writer James (Matthew Settle), who is feeling quite low, reunites with his former lover, Monica (Fay Masterson), who is now married to an abuser. After making plans to get rid of the husband, the plan is botched, leaving James as the prime suspect in a murder investigation. Is Monica his true love or is he dealing in deceit? Swedish director Jack Ersgard co-writes this gritty, fast-paced thriller with his brother, Jesper Ersgard.