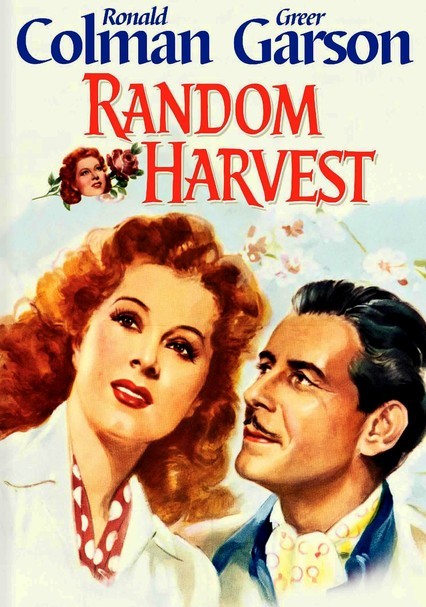 1942 NR 2h 6m DVD
Wounded World War I soldier Charles (Ronald Colman) has no memory of his past, and when he meets Paula (Greer Garson), he's certain she's the one for him. They marry, but Charles is hit by a car, regains his memory of his life before Paula, and loses all memory of Paula. He returns to his wealthy relatives, and a desperate Paula takes a job as his secretary to be near him in this tragic romantic drama.