Rat Skates: Born in the Basement 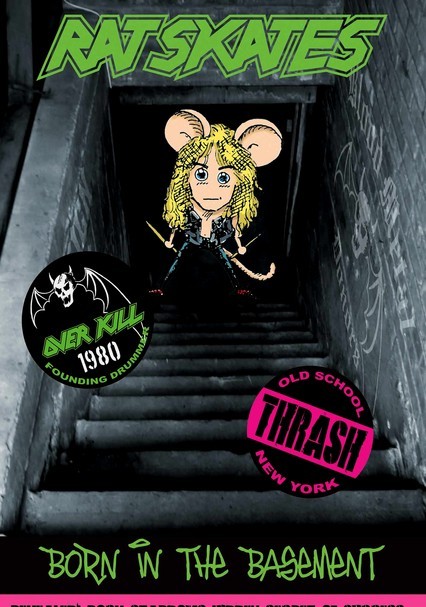 Rat Skates: Born in the Basement

2007 NR 1h 6m DVD
Drummer and founder of the band Overkill, Rat Skates takes you back to the group's inception in this engaging documentary that also chronicles the early 1980s thrash metal movement with candid photos. With his do-it-yourself approach and raw desire for rock stardom, Skates involved himself in every aspect of the band's business, from building sets and making stage costumes to playing the high-energy music that took fans by storm.