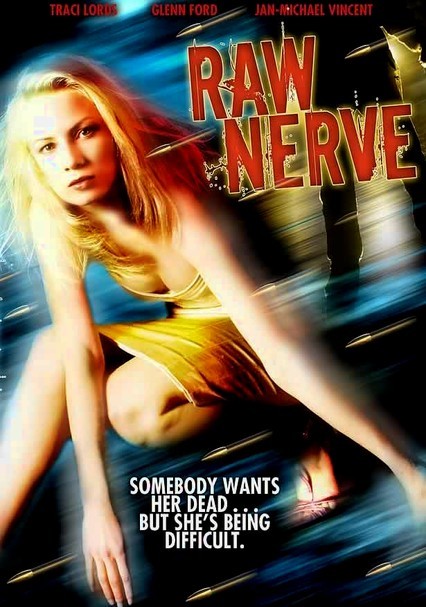 1991 R 1h 27m DVD
Once Jimmy (Ted Prior) tells the cops about the visions he's having regarding a recent rash of unsolved murders, he becomes the prime suspect. Troubled by a premonition of his sister's murder, Jimmy launches his own investigation with the help of a reporter. Directed by David A. Prior and co-starring Traci Lords, this B-movie thriller features one of the last performances by silver screen icon Glenn Ford, as the gruff Captain Gavin.