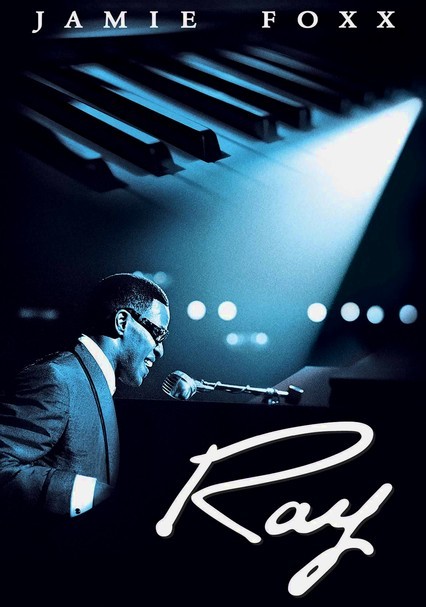 Parents need to know that this movie has very strong material for a PG-13; it's more like a PG-16. There are frequent sexual references and situations (non-explicit), as Charles has relationships with many, many women, even after he's married. One of the women becomes pregnant. Characters drink, smoke (constantly) and take drugs, including marijuana and heroin. A character OD's (off-camera), and there is a harrowing scene of detoxing after Charles decides to end his 20-year heroin habit. Characters use very strong language. A child is killed and another loses his sight. A strength of the movie is its frank coverage of the pre-Civil Rights era, where the "Chitlin' Circuit" was the (almost) all-black venues where black performers were booked. In one understated scene, it makes clear that no restaurants would allow black customers, so they had to make arrangements at the homes of black people along the way. In another scene, Charles refuses to perform in a facility that does not allow black customers and is sued by the promoter and banned from the state of Georgia as a result.

Sexual references and situations, including adultery.

Drug abuse, including heroin, drinking, a lot of smoking.