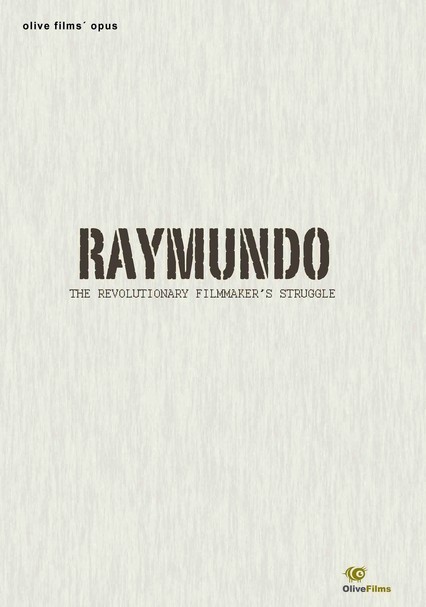 2002 NR 2h 8m DVD
Because he was intent on bringing to light social, political and economic injustices in Latin America, Argentinean filmmaker Raymundo Gleyzer was "disappeared" by his country's dictatorship in 1976 at age 35. This film tells his story. Through interviews with family and friends, as well as excerpts from his diaries and films, the documentary paints a portrait not only of Gleyzer but the tumultuous times he chronicled.