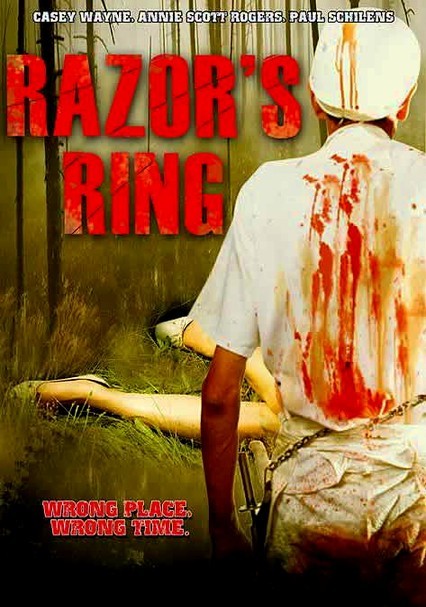 2007 NR 1h 35m DVD
A businessman is trapped in a nightmare when he's kidnapped by a clan of murderous cannibals. Red, the gang's matriarch, promises to free him, but he uncovers their terrible secret after biting into another prisoner's ring at a farewell feast. He realizes that a fellow captive who was "freed" days earlier is now the main course -- and that he must escape before ending up on the menu, too. Annie Scott Rogers and Casey Wayne star.