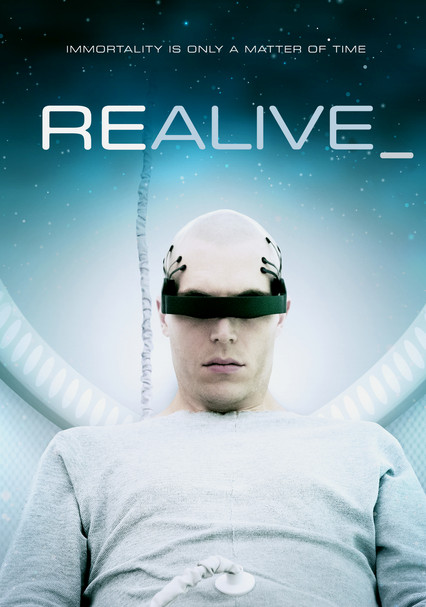 2017 NR 1h 52m DVD
Marc is diagnosed with a disease and is given a short time to live. Unable to accept his own end, he decides to freeze his body. Sixty years later, in the year 2084, he becomes the first cryogenically frozen man to be revived in history. Marc discovers a startling future, but the biggest surprise is that his past has accompanied him in unexpected ways.